Why I am leaving Germany ? 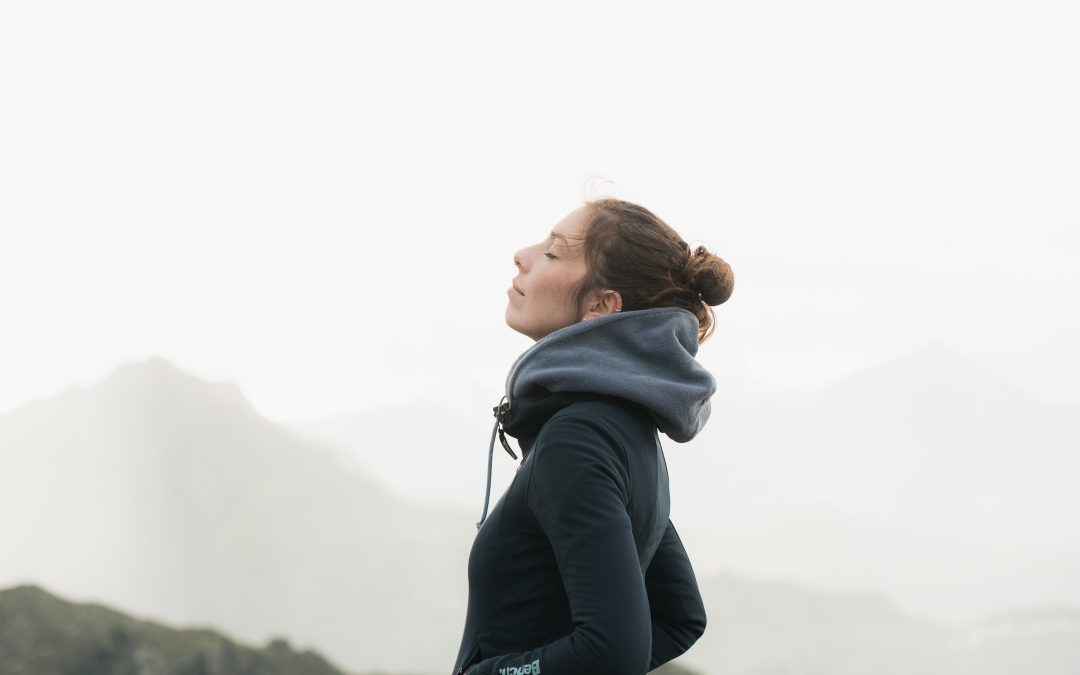 Hello! So where do I begin? Likely as you’re reading this, I’ll be heading off to a country I’ve never been before to start a whole new chapter in my life.

First things first! I’m Nadine, 24 years old, and I’m from a small town in beautiful Bavaria, Germany, called Regensburg. Immediately following my graduation from high school I began studying biology, which I finished five years later with a Master’s degree. Even with the intensive study periods and my internship, I always used every free opportunity I had to travel. While at first I only traveled with friends and family, eventually I started solo traveling. During my solo travels I realized that while I really appreciate the support and opportunity to study here in Germany, I don’t want to spend my whole life here. I need to get out and settle in other parts of the world.

So, as I traveled and learned about other cultures, I became more and more interested in marine life and the ocean, especially in tropical climates. However, since Germany is a (more or less) landlocked country with little availability of marine biology courses, I held off on my desire to study marine biology and instead continued with my Master’s in “normal” Biology. However, the thought of going deeper into marine biology and conservation, as well as photography, continued to haunt me for the last few years.

So, after I finally graduated, I googled and looked for every opportunity and internship to get a foothold in this completely new field. This proved difficult for someone like me without a degree specifically in marine biology. My initial idea to go back to Indonesia was thwarted by the pandemic, but I knew I wanted to leave Germany as soon as possible. I continued to look for opportunities, mainly in Latin and South America. Then it finally happened! I found a small diving school with research-related courses in southern Mexico and decided that was where I wanted to go. Their main focus is on marine conservation and coral restoration and monitoring. I don’t know how long I’ll be there, what’s next for me, or if everything will work out the way I envision, but I’ve made up my mind and have to try! I’ve organized everything by myself, moved out of my apartment, and I am now on my way to Mexico.

I’ve had an incredible time in Regensburg with highs and lows, but it’s finally time to go. Bye for now!